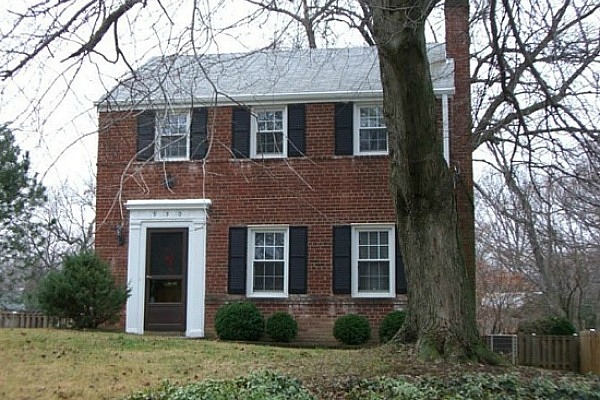 Warren Beatty (b. 30 March 1937) is a movie star whose acting chops have brought him great respect (and a cache of significant awards) and whose playboy image made him a Hollywood legend. After first starring in Splendor in the Grass in 1961, Beatty went on to act, produce and direct for more than 50 years—and counting. Some of his biggest films include Bonnie and Clyde, Reds, Dick Tracy, Bugsy and Shampoo. His list of romantic acquaintances is just as long (if not longer) and includes Madonna, Lana Wood, Elle Macpherson and actress Annette Bening—to whom he is married with four children. Beatty built his career on extraordinary acting talent but happens to be the younger brother of famous actress Shirley MacLaine. The two spent their teenage years in this brick colonial house, located at 930 N Liberty Street, in Arlington, Virginia.