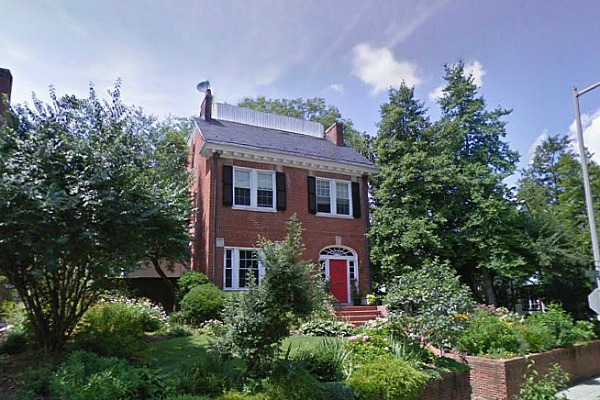 Tim Russert (b. May 07, 1950; d. June 13, 2008) was an American political journalist, analyst and TV personality. As a young man, Russert became a Hill staffer, working with Senator Daniel Patrick Moynihan in the late 1970s and early 1980s. He went on to work on Mario Cuomo’s campaign for governor of New York in 1982. Russert joined NBC’s Meet the Press in 1992 and worked as the program’s moderator until his death in 2008. He was also the network’s Washington bureau chief and NBC News’ senior vice president. He was incredibly passionate about politics and was known for his tireless, vigorous coverage of major political events. Needing to be at the nucleus of American politics, Russert lived in this house in Washington's Cleveland Park neighborhood with his family. His wife is Maureen Orth, also a successful journalist currently working as special correspondent for Vanity Fair.