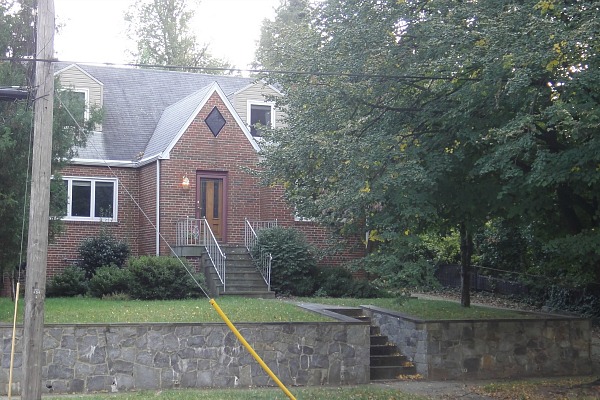 Sylvester Stallone (b. July 6, 1946) is an internationally known actor who routinely writes and directs the action films in which he stars. In 1976, he wrote, directed and starred in Rocky, which became a hit, won the Oscar for Best Picture in 1977, and was followed by four sequels. Other major box office hits include First Blood: Rambo (a four-film series) and Cliffhanger. Stallone, predictably, lives in Hollywood. But as a kid and into his teen years, from approximately 1952 to 1962, he lived in this Cape Cod-style house located at 1956 Seminary Road in Silver Spring, Maryland.