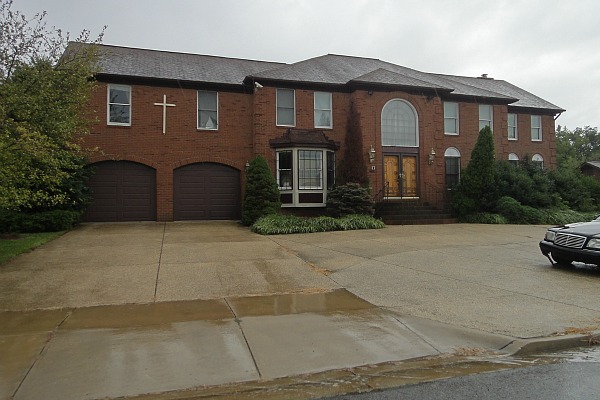 Riddick Bowe (b. August 10, 1967) is a two-time World Heavyweight boxing champion, best known for defeating Evander Holyfield three times and Andrew Golota twice. Bowe's career record stands at 43-1-0, with Buster Mathis being the only fighter Bowe has not defeated due to an uncontested match.  Since his winning boxing days, Bowe has had a number of losses, including bankruptcy and charges of domestic violence.  Despite his financial woes, Bowe still owns this sizeable estate in Fort Washington, Maryland.