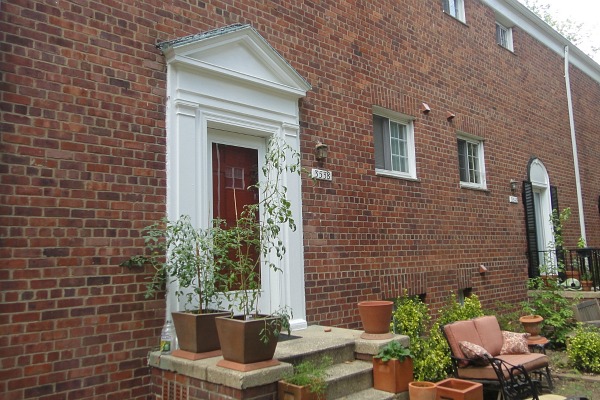 Richard Nixon (b. January 9, 1913; d. April 22, 1994) was the 37th President and 36th Vice President of the United States. While President, from 1969 to 1974, he was credited with both escalating and ending US involvement in the Vietnam War, creating a more robust federal environmental program, and ending the draft. The US also saw the first moon landing while he was in office in 1969. Midway through Nixon’s second term, revelations around the Watergate Scandal led to his 1974 resignation. Nixon lived in this townhouse, located at 3538 Gunston Road in Alexandria, Virginia, while serving as a US senator and representative of California. The home is part of Parkfairfax, a community on 132 acres of land that was once also home to President Gerald Ford.

Where else did Nixon live?