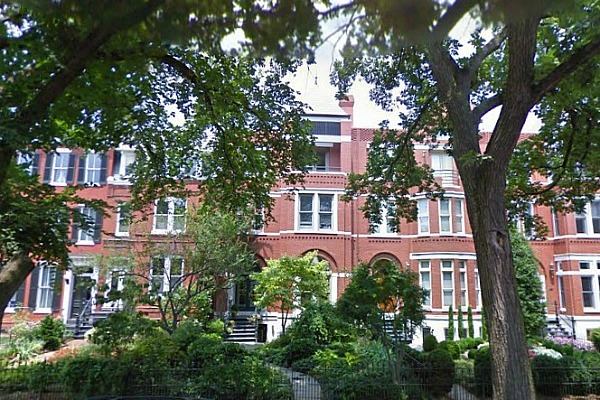 Rahm Emanuel (b. November 29, 1959) first gained attention as a fundraising boy wonder. His talents as a fundraiser opened to him the world of politics. Emanuel worked under President Bill Clinton and for Chicago Mayor Richard Daley. He was a congressional representative for his hometown of Chicago from 2003 to 2009, and then became President Barack Obama’s chief of staff. He gained a reputation as an aggressive and foul-mouthed leader who was prone to berating those around him. Though he also maintained a reputation as an incredibly effective manager.  Emanuel left the position of chief of staff prematurely, after just two years, to run for mayor of Chicago. He won the mayoral race in 2011, replacing longtime Mayor Richard Daley. As if he knew his time with President Obama would be short lived, Emanuel (illegally) rented the basement of Congresswoman Rosa DeLauro’s Capitol Hill home, located at 816 East Capitol Street NE.