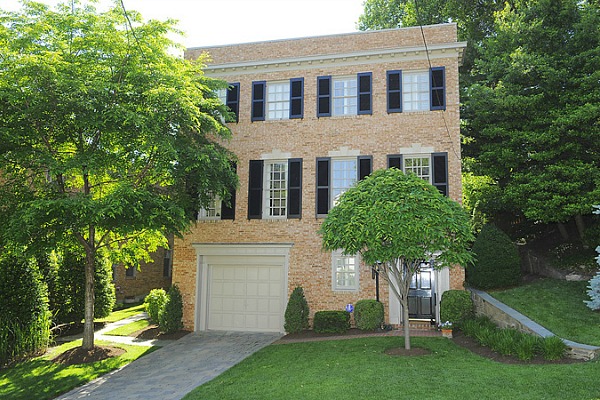 Karl Rove (b. December 25, 1950) is a political consultant and strategist who successfully ran the campaigns of several well-known conservative politicians, including President George W. Bush. Once in office, Bush appointed Rove as his Deputy Chief of Staff and Senior Advisor. Rove was extremely influential within the Bush administration and the President went so far as to call him “The Architect” during his victory speech in 2004. Rove resigned from the administration in 2007 when he was connected with several developing White House scandals. Since then, he has worked as a political analyst for Fox News, Newsweek and The Wall Street Journal. In 2001, Rove bought this nearly 4,600 square-foot, federal-style house, located at 4925 Weaver Terrace NW. He lived here with his wife Darby until 2009, when he returned to his home of many years: Texas.