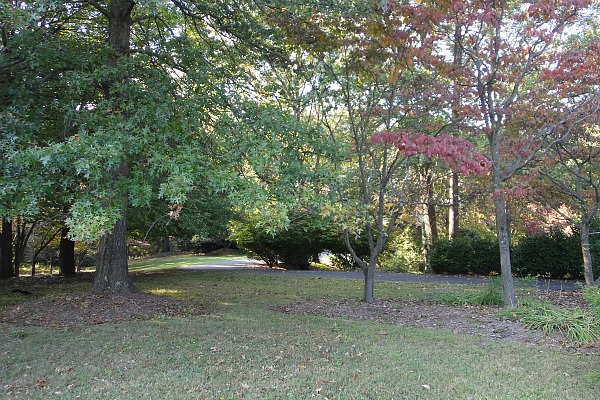 Jack Abramoff (b. February 28, 1959) was one of the most successful lobbyists on Capitol Hill, and apparently one of the most corrupt. After a lengthy and complicated investigation, Abramoff entered a plea of guilty in 2006 to charges of tax evasion, mail fraud and conspiracy to bribe public officials in a Florida casino deal. Officials say Abramoff overcharged millions of dollars for lobbying and legal fees and then used the money to influence members of the U.S. Congress and other lawmakers through gifts, trips and political contributions. Abramoff served more than four years in federal prison and ended up writing a book critical of the lobbying industry. Abramoff and his wife reportedly continue to own a home in the Burnt Mills area of Silver Spring, Maryland. The fact that the home is so concealed by trees in the above photo seem to echo Abramoff's former life as a shady lobbyist.