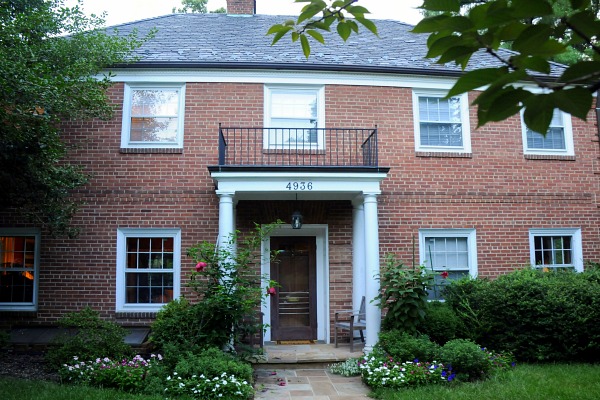 J. Edgar Hoover (b. January 1, 1895; d. May 2, 1972) was the first and most notorious FBI director in American history. He was also a lawyer and criminalist. Over the fifty years that he ran the bureau, he used a wide range of extremely hostile, and often illegal, tactics to cull intelligence on those he deemed a threat to the American people. Though he became a hero for capturing criminals like John Dillinger, he is better recognized for his controversial and relentless harassment of people like Martin Luther King Jr., Huey Newton, Charlie Chaplin and Marcus Garvey. It is reported that Hoover was born in SE DC. However, Hoover lived in this house, located at 4936 30th Place NW, for most of his life. He died here in 1972.

Where else did Hoover live?