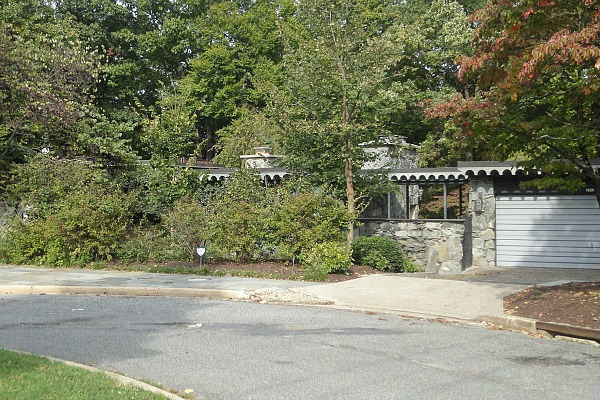 Greta Van Susteren (b. June 11, 1954) is a television host and personality who rose to fame during the highly publicized O.J. Simpson murder trial in the 1990s. A lawyer, Van Susteren appeared regularly on CNN commenting about the trial. The gig led to hosting roles on the network's Burden of Proof and The Point. After fierce contract negotiations in 2002, Van Susteren switched to Fox News, where she continues to host On the Record with Greta Van Susteren. Van Susteren has taken some flak in the media for cosmetic surgery, including a facelift. She and her husband John P. Coale live in the beautiful and exclusive Forest Hills section of Washington DC.