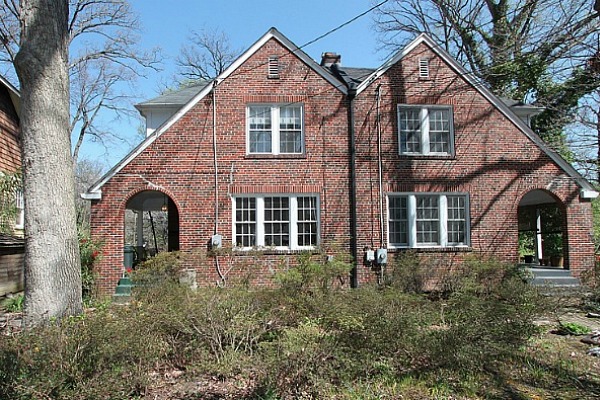 Goldie Hawn (November 21, 1945) is an actress who rose to fame as a regular on the 1960s comedy show Rowan & Martin's Laugh-In, where she would often dance in a bikini, her body painted wildly. Hawn starred in many films, including Private Benjamin, Shampoo, Foul Play, Death Becomes Her and The First Wives Club. She won an Academy Award for Best Supporting Actress for the 1969 film Cactus Flower. Hawn was born in Washington, DC and lived in this small house at 9 Cleveland Avenue in Silver Spring, Maryland.