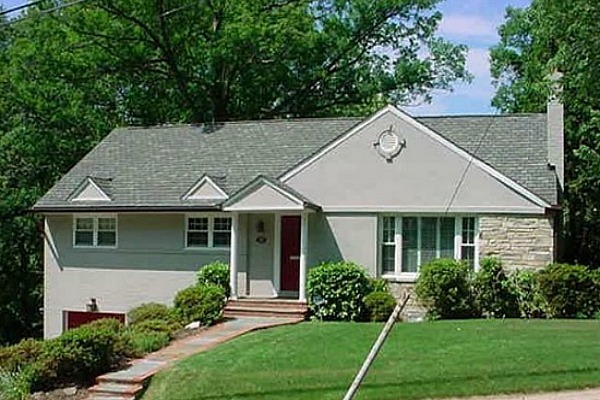 Donald Hornig (b. March 17, 1920; d. January 21, 2013) was a former president of Brown University. A brilliant chemist, he was better known as one of the inventors of the atom bomb. Hornig graduated from Harvard in 1943 and worked for the Woods Hole Oceanographic Institute and then the Los Alamos Laboratory. In 1945, when he was just 25 years old, Hornig helped set off a small atomic test bomb at Alamogordo, New Mexico prior to the U.S. nuclear bomb attacks on Japan. Hornig invented the X-unit, the trigger that detonated the bomb. The project was known as The Manhattan Project. In 1967, when Hornig was working as a science advisor in the Johnson Administration, he owned this house located at 2810 Brandywine St. NW in Washington DC.