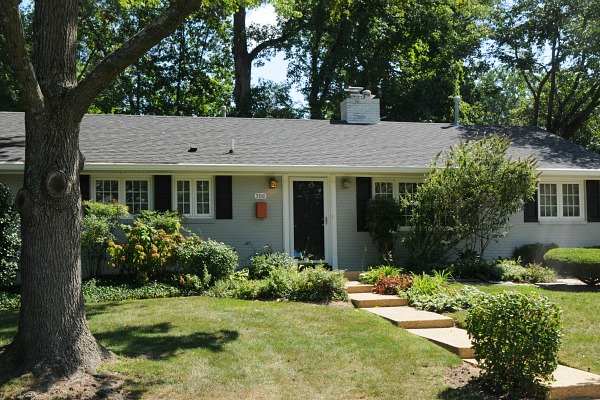 Dave Grohl (b. January 14, 1969) is an American rock musician and songwriter who has won multiple Grammy Awards. He was lead drummer for the groundbreaking grunge band Nirvana in the early 1990s and went on to form the band Foo Fighters after Nirvana's Kurt Cobain apparently committed suicide. Grohl is still with Foo Fighters, but lends out his musical talents to a number of bands and artists. When he was growing up, Dave Grohl lived in this Springfield, Virginia house, located at 5516 Kathleen Place, with his single mother.