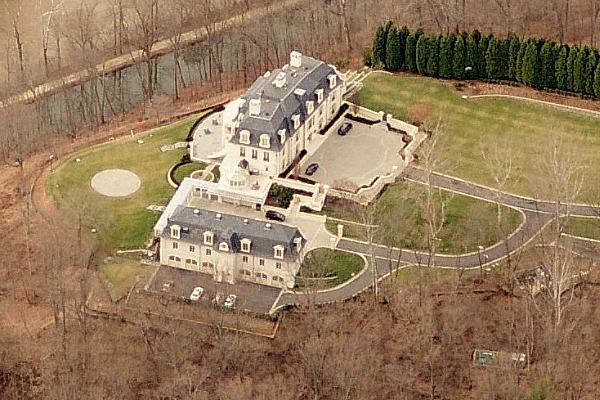 Daniel Snyder (b. November 23, 1965) is the current owner of the Washington Redskins football team.  A self-made billionaire, Snyder started his first business when he was still in high school and later, as head of Snyder Communications, he became the youngest CEO of a New York Stock Exchange company at age 32.  Since Snyder bought the Redskins in 1999, the team has been one of the most profitable in the National Football League (NFL), but the media has criticized Snyder for the team's poor performance and for gouging fans with higher ticket prices. Snyder also sparked controversy in 2005 when he bought this $10 million mansion on the Potomac River from Queen Noor of Jordan and clear cut several acres for a better view.