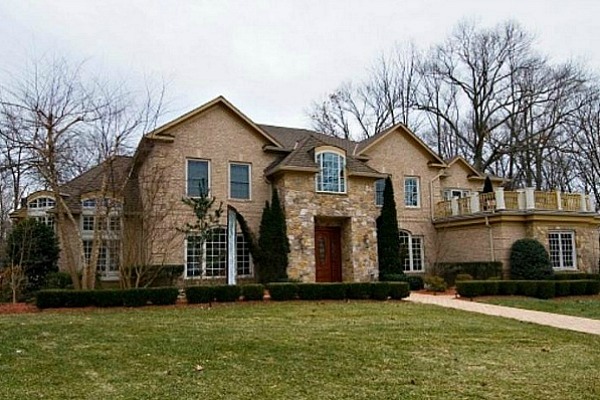 Clinton Portis (b. September 1, 1981) is a former Washington Redskins running back considered one of the team's best-ever players. Portis played college football at the University of Miami and was drafted in the second round by the Denver Broncos. He played for one year with the Broncos and was traded in 2004 to the Redskins, where he played until his retirement in 2010. Portis owns this lavish estate in McLean, Virginia.