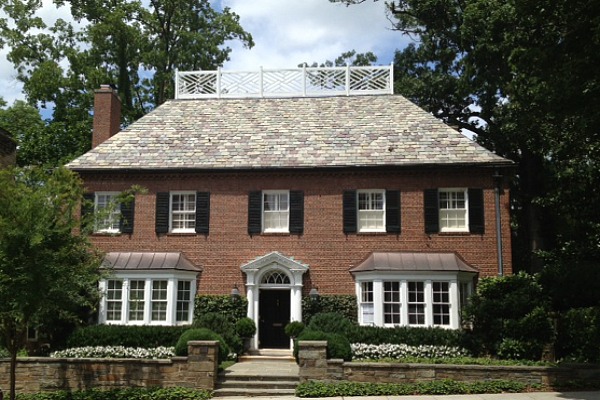 Chris Wallace (b. October 12, 1947) is a veteran TV journalist who currently hosts Fox News Sunday. At one time or another, he has worked for all the major television networks and once worked as an assistant to the legendary Walter Cronkite. He has received three Emmy Awards for his work in television news. Wallace is the son of longtime CBS 60 Minutes host and reporter Mike Wallace, although due to divorce, he did not have a relationship with his father until he was 14.  Chris Wallace lives at this home in DC's tony Kalorama neighborhood.