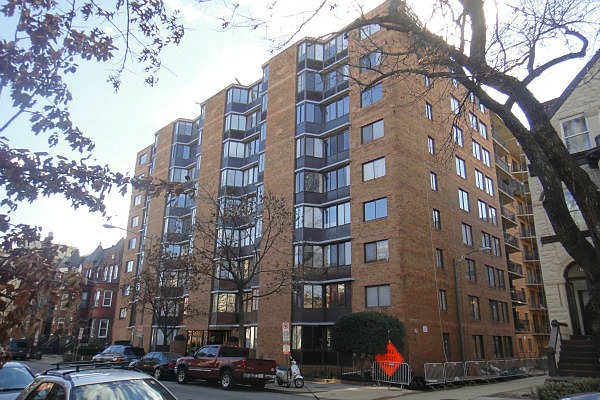 Bob Woodward (b. March 26, 1943) is an investigative journalist who became famous when he and fellow reporter Carl Bernstein teamed up to report on the Watergate scandal for The Washington Post in 1972. Investigations into their revelations led to President Nixon’s eventual resignation in 1974. Since breaking that story, Woodward has continued to work for The Washington Post as a reporter and associate editor. He has also penned 16 nonfiction books, 12 of which became national bestsellers. Woodward lived in Webster House, at 1718 P Street NW, while working on the Watergate story. The apartment is significant not only because it was home to one of the most well-known American reporters to date, but also because it was here that Woodward covertly signaled to his famous source, Deep Throat (Mark Felt), by placing a flag in the flowerpot on the apartment’s balcony.