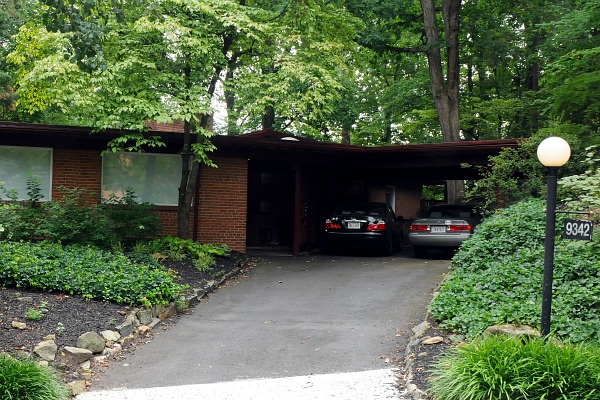 Ben Stein (b. November 25, 1944) is most recognized as the actor who played the drone-voiced economics teacher in Ferris Bueller's Day Off (1986). Beyond that infamous cameo, Stein has worn many hats over the years, including lawyer, writer, commentator and economist. These days, he is often seen commentating on cable news shows on issues related to the economy. He was a speech writer for Presidents Nixon and Ford. At one point, he was even thought to be Deep Throat, the secret informant who leaked details of the Watergate scandal to The Washington Post.  The son of an economist and speech writer who also worked in the Nixon administration, Stein grew up in this home in Silver Spring, Maryland at 9342 Harvey Road.