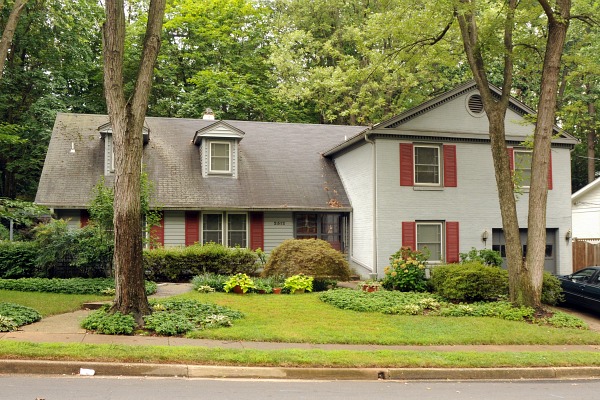 Former CIA agent Aldrich Ames (b. May 26, 1941) was convicted in 1994 of spying for the Soviet Union and Russia. According to the government, he and his Colombian-born wife Rosario received more than $2.7 million for selling American intelligence information to the Soviets for almost a decade, beginning in 1985. Ames betrayed dozens of covert CIA operations and divulged the identities of 30 CIA operatives, more than a dozen of whom were executed by the Soviets. The Ames purchased this home on N. Randolph Street in Arlington, Virginia with proceeds from their spying activities, and it was there that they were arrested in 1994.