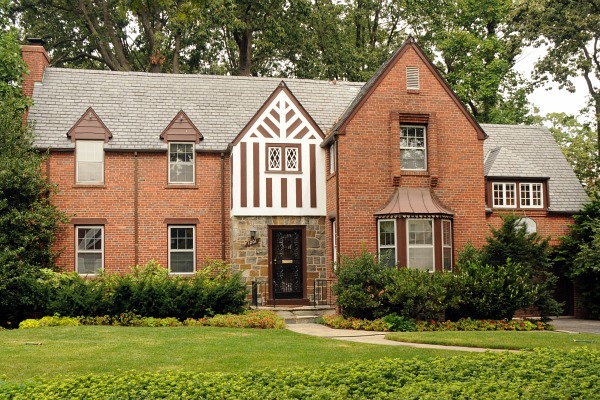 Al Gore (b. March 31, 1948) was the 45th Vice President, to President Bill Clinton, serving from 1993 to 2001. He was also a congressman for more than two decades, and in 2000 ran and lost the presidential election to George W. Bush. Since leaving office, Gore has focused all of his energy on the environment and climate change. He founded the Alliance for Climate Protection; co-founded and chairs Generation Investment Management (dedicated to sustainable investment); chairs The Climate Reality Project; and received a Nobel Peace Prize for his work in 2007. He has also become a bestselling author on the issue, with books including Earth in the Balance and An Inconvenient Truth. Though he spent his vice president years at the official vice president’s residence, he now lives outside of the city in Arlington Ridge, Virginia.