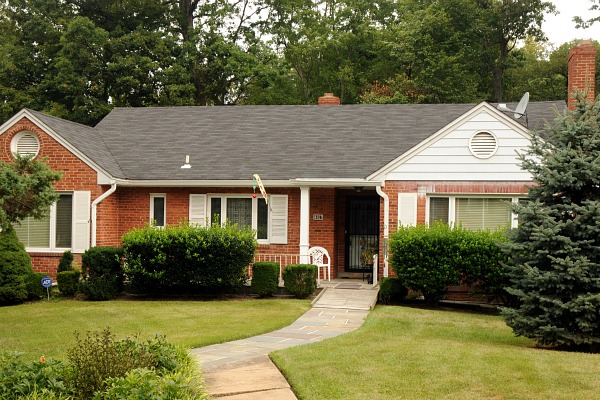 Jim Morrison (b. December 8, 1943; d. July 3, 1971) was one of the more controversial rock stars of the 20th century. The lead singer for the band The Doors, he represented the psychedelic side of rock, the side that was heavily influenced by hallucinogenic drugs and, in Morrison's case, alcohol. In his short career, Jim Morrison and The Doors released four albums and performed in many concerts. Morrison was found dead in the bathtub of his Paris apartment, presumably from a heroin overdose. He was just 27. (An autopsy was never performed so the overdose was never proven conclusively.) Morrison moved around a lot as a child because his father was in the navy. During high school, he lived in this Arlington ranch home located at 4907 North 28th Street.

Where else did Morrison live?