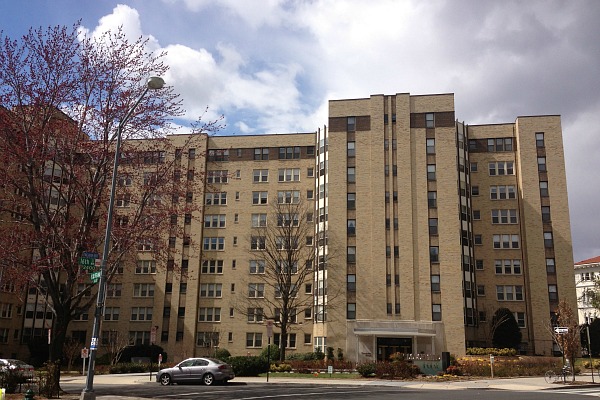 John F. Kennedy (b. May 29, 1917; d. November 22, 1963) was the 35th president of the United States. When he took the oath of office in 1961 at the age of 43, he was the youngest person ever to do so. Kennedy was unable to complete his term, however, because he was gunned down in November 1963 in Dallas, Texas by Lee Harvey Oswald. Among other things, Kennedy was known for his liberalism and commitment to civil rights. Born into a wealthy Irish Catholic family in Boston, Kennedy lived at a number of residences over his lifetime, among them this residence in Washington, D.C. known as the Dorchester House, which he shared with his sister Kathleen in 1941.