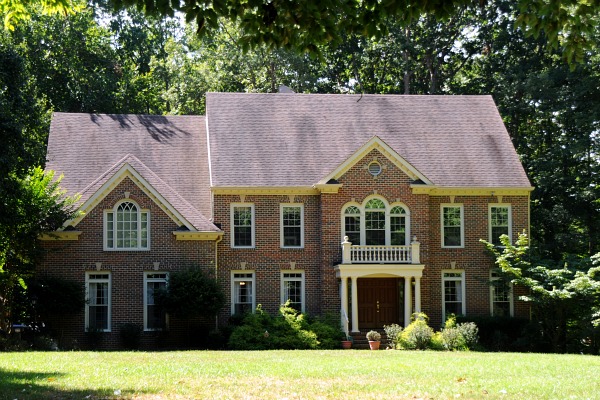 Clarence Thomas (b. June 23, 1948) is a U.S. Supreme Court Associate Justice and only the second African American to sit on the high bench. President Bush nominated Thomas in 1991, but the U.S. Senate confirmation hearings turned heated when a former colleague, Anita Hill, accused Thomas of sexual harassment. Thomas denied the charges and called the hearing "a high-tech lynching of uppity blacks." Despite the allegations, Thomas was confirmed, 52-48. Over the years, he has been known as a conservative voice on the court. Thomas and his wife Virginia live in this estate in Fairfax Station, Virginia.